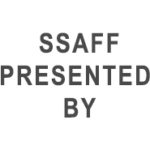 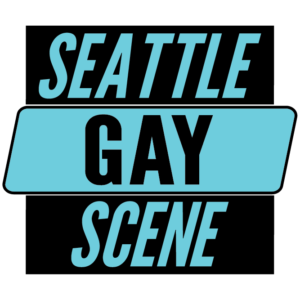 Our programming team cherry picked their favorites from #SSAFF2016 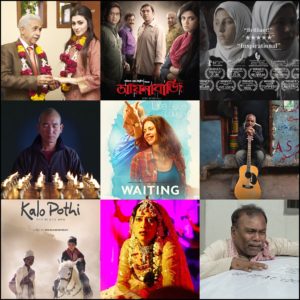 #Love Wins champions the idea that love can empower and elevate humanity during these difficult and dynamic moments, when fear and vitriol toward immigrants, Muslims and others runs rampant. All around the world, people are losing their lives because of who they love or the color of their skin or for no good reason at all. Promoting universal love alone can douse this darkness and show us that we share much more in common — aspirations and struggles —than we may believe. With the 11th SSAFF, we explore how Love Wins in all its forms. SSAFF films will showcase romantic love of all kind, parental love, love for music, love for mankind, love for life and much more! 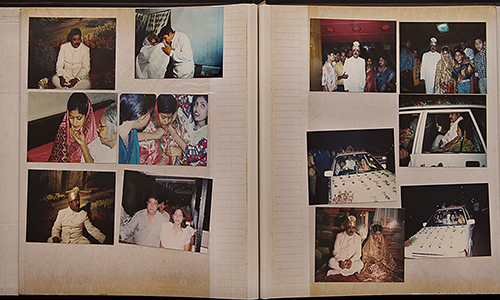